MISSISSAUGA, Ont. – Covid-19 had created what a veteran salesman called “a fear factor” in the used truck market, but recent developments indicate a recovery is well underway. “The outbreak had almost overnight created an environment in which the only certainty was the uncertainty,” said Bobby Bates, manager for used trucks at Cervus Equipment Peterbilt of Mississauga, Ont. 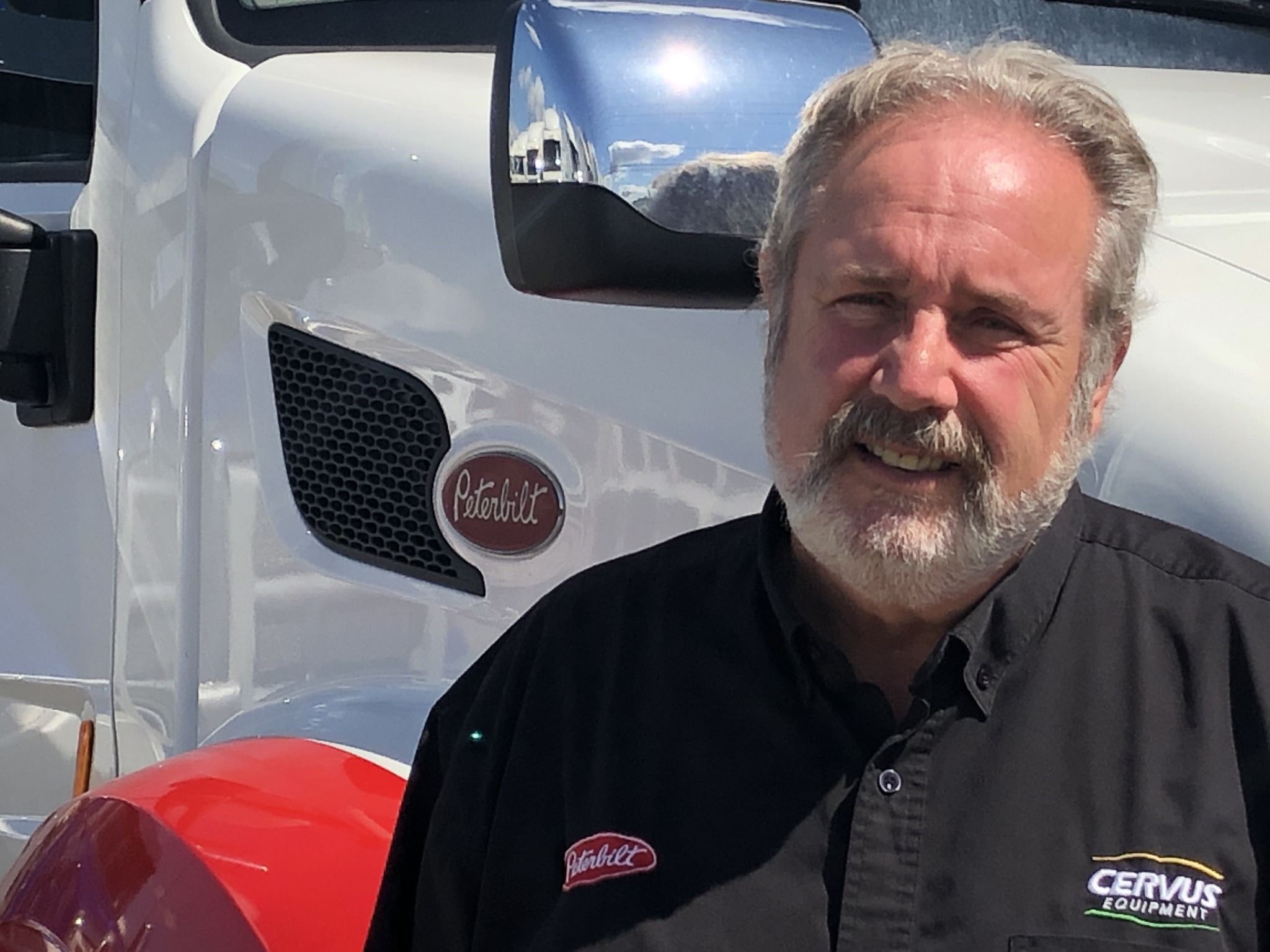 Bates, who has sold trucks for almost four decades, said the pandemic struck just as the industry was entering its usually robust spring season, reducing demand and lowering prices. “Our volume was only half of what we normally sell.”

He said prices of equipment with mileages of more than 1 million kilometers had “fallen beyond recognition of perceived value”. Covid was, however, not the only reason why prices were down, Bates said. “Our industry was already experiencing a glut.”

Things are looking better, though.

A major reason for that is large independent dealers are stocking up on inventory both for domestic sale and export, Bates said. Another reason is some specialized products are low in supply. Bates is certain the market will bounce back, and the industry will return to its “usual challenges” as businesses open up. 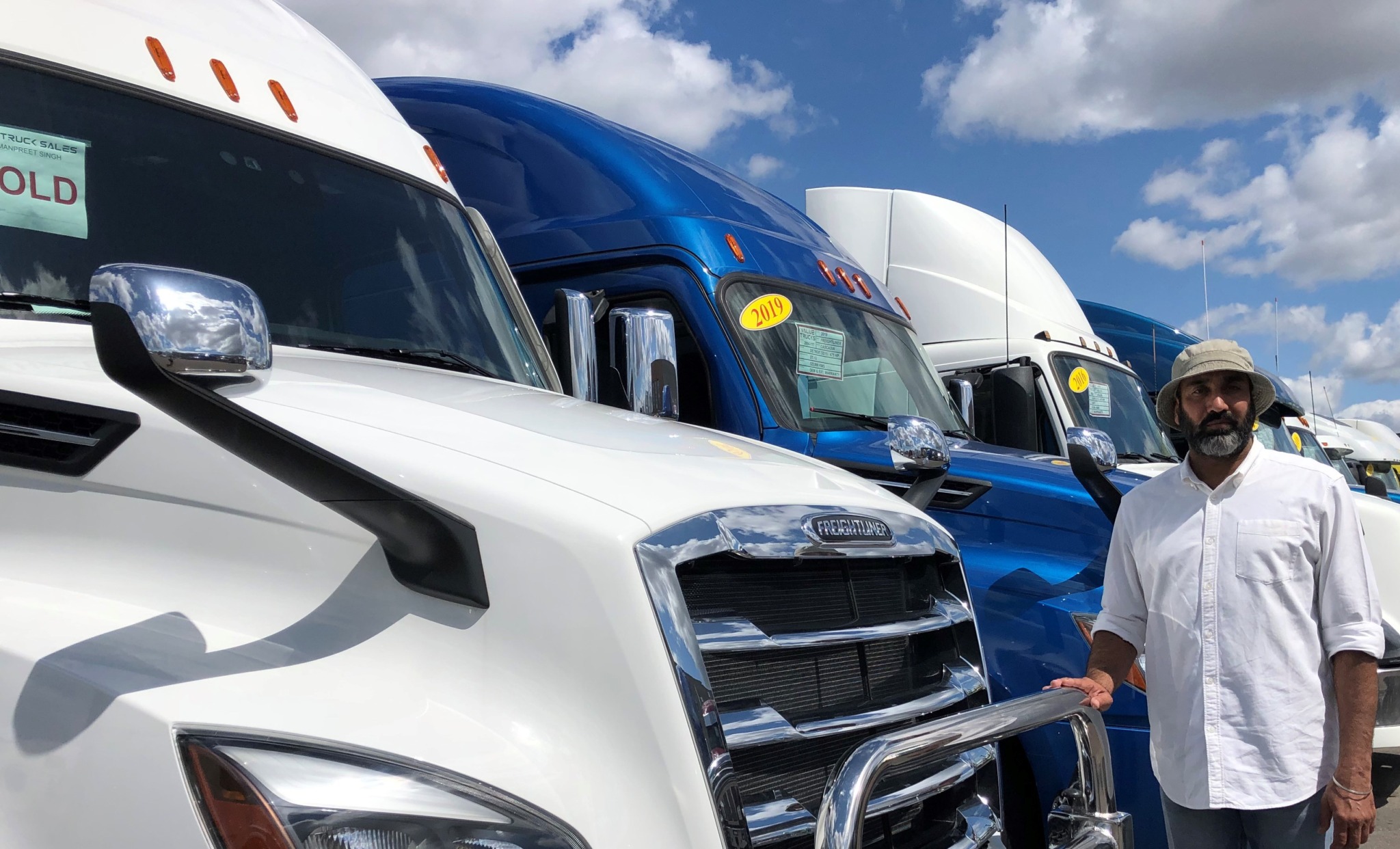 The market has, indeed, returned to normal, according to Ajeetpal Brar, president and CEO of Value Truck Sales, also of Mississauga.

Brar said he had witnessed huge declines in both demand and prices, especially for older trucks, during March, April and May. “Since mid-June, demand is back up, and the prices have gone up (as well).” In fact, he said, there is a supply crunch as the demand for trucks less than three years old is pretty high.

While the market has rebounded since the early days of Covid-19, access to credit remains limited for many, Brar said.

“The challenge now is getting approvals for truck loans,” he said. Banks and other financial institutions have tightened their financing criteria because of the “big scare” of the past few months, Brar said. He said they are worried about the uncertainty in the market because they have been providing payment deferrals since the beginning of the outbreak. 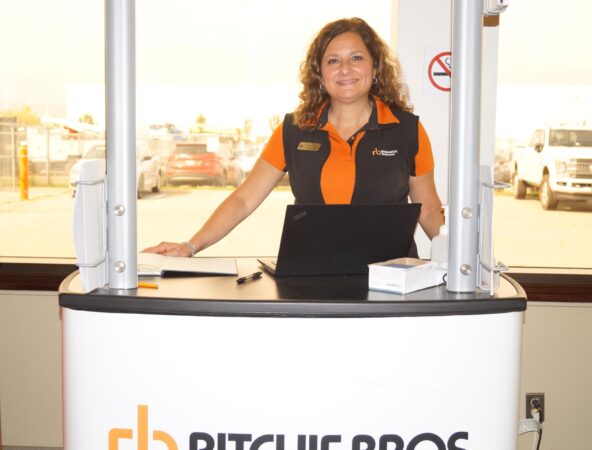 While a full recovery maybe months away, the used trucks industry has mostly weathered the Covid storm, according to Ritchie Bros.

Auctioneers. “As businesses resumed with Stage 2 (of reopening) along with government stimulus, June and July have returned to pre-Covid-19 pricing and activity level,” said Anna Sgro, senior vice-president for Eastern Canada at Ritchie Bros. “Pricing in most recent auctions showed positive signs with increase through June and July.”

Sgro cited the recent auction of used equipment at its site in Bolton, Ont., as a sign of the market returning to normal. With £44 million in sales, the July online auction set a record for Ontario and Eastern Canada, she said. In yet another sign of increased market activity, Sgro said, there were more mergers and acquisitions in the segment in recent months.

Brar, of Value Trucks, said the trucking industry has fared relatively well during the Covid crisis.

“So, I suggest not to worry too much.”