Man dies as snowmobile and truck collide in West Prince 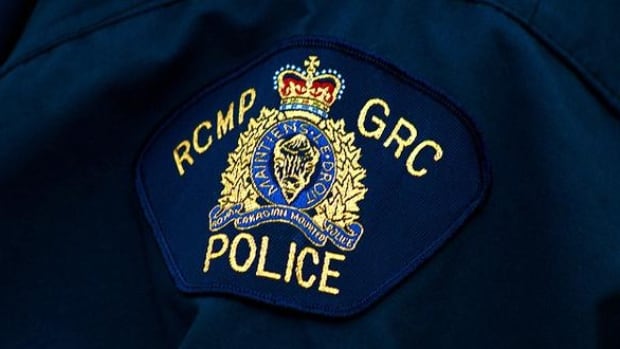 RCMP in western P.E.I. are investigating a fatal collision between a truck and a snowmobile Monday afternoon. A 48 year-old West Prince man was pronounced dead at the scene of the accident, on Route 148 in Howlan, RCMP said in a news release. The driver of the truck suffered minor injuries.

RCMP shut down the road at about 3:30 p.m., and it was closed for several hours while the scene of the accident was examined. This is the second fatal snowmobile accident on P.E.I. in less than a week. On Thursday, a 23-year-old man died on a trail near Cornwall.

The investigation into the accident in Howlan is ongoing, police said.