Road freight prices from France to Britain jump 50% in January 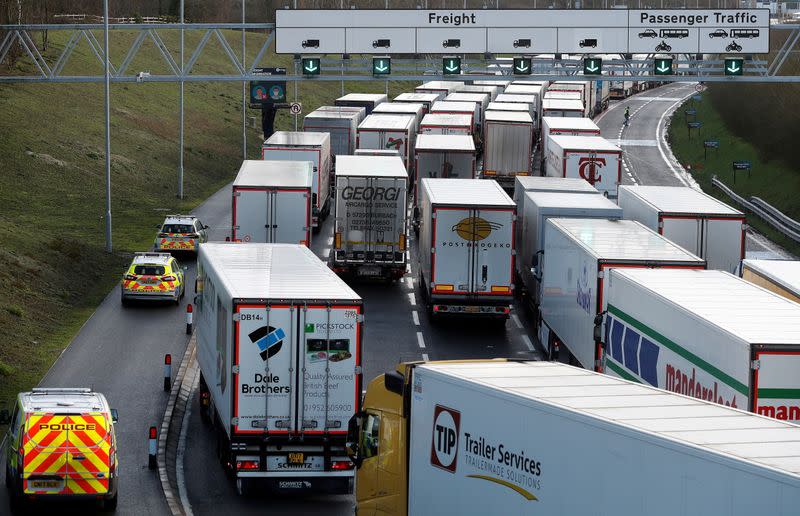 Scottish support for independence has fallen four percentage points, probably due to divisions among Scottish nationalists, but 47% of Scots still support breaking up the United Kingdom by going it alone, a poll indicated on Thursday.

A Savanta ComRes poll for The Scotsman showed 47% would vote for independence and 42% would vote against, up 4 percentage points, with 10% still undecided.

Scottish nationalists are pushing for an independence referendum to be held after this May’s Scottish parliament election, but British Prime Minister Boris Johnson has said such votes should happen only once in a generation.