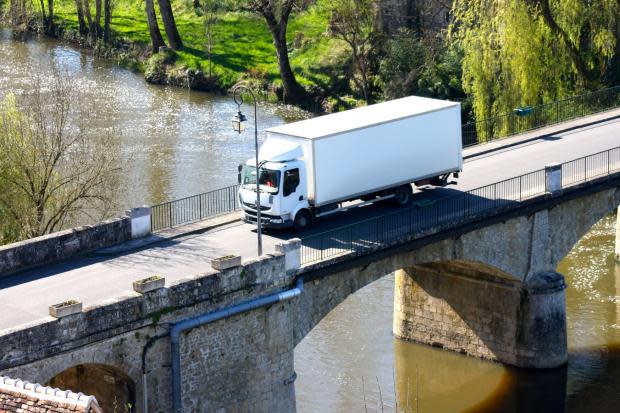 PEOPLE in Swindon who want to work as a HGV driver are being encouraged to join a government-funded training scheme. The Driver Academy Group launched the scheme in December and has received more than 6,200 applications for the skills bootcamps. The group has now offered contracts to hundreds of trainees and is urging anyone interested in the south west to apply while places remain.

Hundreds more places are available for lapsed drivers - those with a HGV license who last drove five to 10 years ago - for its refresher courses, and for existing drivers looking to upskill. Existing drivers can train to drive dangerous goods vehicles, gaining an ADR license, or to move from driving a rigid to articulated lorry, gaining a category C + E license. The Driver Academy Group is particularly keen to attract underrepresented groups, such as women, those from ethnic minorities, and younger drivers, in addition to longer term unemployed and ex-offenders.

Funding is often a major barrier for those looking to become HGV drivers. It can also put off those wanting to return to driving or those looking to level up their skills to drive dangerous good vehicles or articulated lorries. "With salaries for HGV drivers at an all-time high, now is the time for those in the south west interested in an HGV driving career, or returning to it, to apply while places remain."

The Skills Bootcamps in HGV Driving are flexible courses of up to 16 weeks, giving people the opportunity to build up sector-specific skills and fast-track to an interview with a local employer. The Department for Education funding addresses one of the major barriers to entry for aspiring HGV drivers - cost. The courses are open to anyone with a car license aged 19 and over.

All successful applicates will be booked onto courses as soon as there is availability in order to get them into a new driving job as quickly as possible.

The training courses are available at 60 locations across the country.

Qualified drivers could secure starting salaries of up to GBP40,000, or more for those driving dangerous goods.